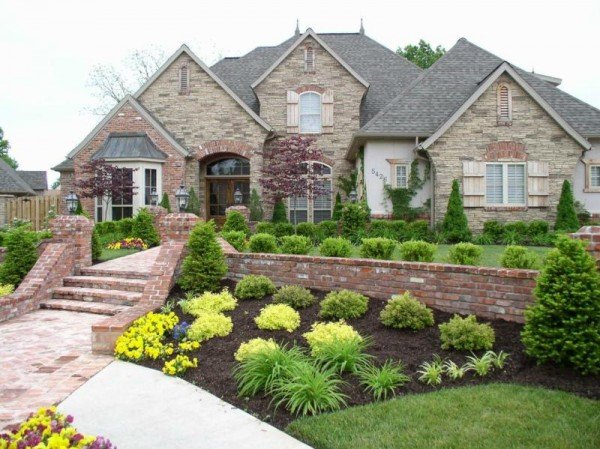 Curb Appeal: What It Really Is, And Why It Matters

First impressions mean a lot. Most worry about how they look for an interview or for that all-important first date. With regards to selling a house, first impressions also count.

Curb appeal is a term that’s popular in design and real estate. For decades, buyers judge the book by its cover, or in this case, judge a home by its exterior, while observing it from the curb. New listings would be disclosed to buyers by way of a phone call in the past, but not anymore, thanks to smartphones. Buyers of the past would drive by a potential property and decide whether they wanted to actually view its interior.

The vendor usually spent endless hours and even weeks preparing the home for sale, such as by painting the front door, planting flowers, mowing the lawn, and such. If the curb appeal was missing, buyers just went on to see the next house on the list. Curb appeal was a vital element in the sales transaction.

Now, curb appeal, while still vital, is seen in a whole new light. Today, purchasers make their first impressions using the online photos made available to them.

Rather than driving by your home, purchasers simply scroll down photos of your home’s interior and exterior on their screens. As such, if the home is not appealing, they may never come for a showing.

The home’s exterior plays a huge role when potential buyers arrive. However, buyers may never make it that far.

Of course, the interior must be shown in the ideal light, since the new curb appeal has now become web appeal. If a home fails to photograph well, whether because it was not photographed by a professional, or there wasn’t ample time to prepare it, then curb appeal won’t matter.

Curb Appeal What It Really Is, And Why It Matters

Preparing the interior of the home should not be done hastily by any vendor who wants to have the best photos that will ultimately give buyers the right impression.

Unfortunately, vendors have to work harder than ever to sell their property. That’s just the way it goes in the digital society we live in, as buyers judge a home in a mere minute, moving on to the next listing on their preferred electronic device.

The bottom line is that vendors have just one chance to impress as many buyers as possible. Granted, the property still needs to have great curb appeal, but the goal is to get buyers physically visit the property, beginning by making it look its best on the web.